SecurityScorecard’s team wanted a quick way to start gathering feedback from their free user community—one that didn’t rely on engineering resources or require their success teams to change their workflows. They also needed to solve a paywall issue that was negatively impacting the user experience, while simultaneously generating interest for upgrades.

SecurityScorecard turned to Pendo in-app guides to solve both challenges. They launched a feedback badge to solicit input from their users, as well as an in-app guide to mitigate confusion between their free and paid functionality—with the added bonus of educating their free users about the value of moving to a paid service.

With these Pendo in-app guides in place, the SecurityScorecard team has seen a dramatic uptick in the number of free users submitting feedback. They’ve also been able to move quickly to deploy these fixes without relying on developer resources—sparking a cultural shift that encourages members of the SecurityScorecard team to consider how else they might use Pendo to solve their problems. 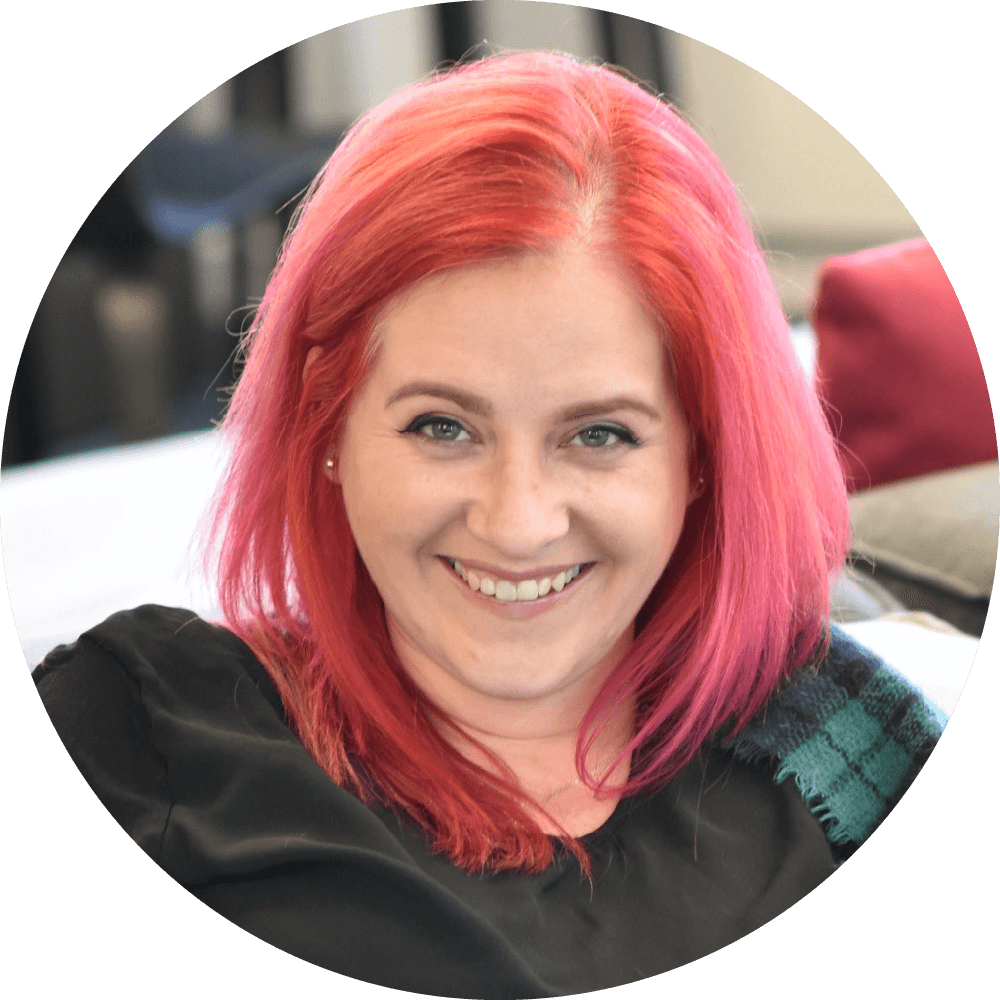 Pendo’ing it means ‘let's go, let's test it, let's get it out there.’ Let's do a pulse check and talk to our users immediately or change their behavior quickly without having to go through the normal agile engineering process.

Whaddya think of that?

The simplest (and often most powerful) way to understand what your users think about your product? Just ask. Finding the best place to request feedback from users within your app’s experience comes with design considerations—and is often impacted by your product’s unique user interface (UI). With Pendo, you can find creative solutions to suit every style guide.

When SecurityScorecard’s leadership asked the team to find a new way to collect feedback from their free users, Amber Britton, senior product manager at SecurityScorecard, jumped at the chance to help. “We wanted to better talk to our users and have a direct line between them and the product team,” she said. Britton knew she needed to find a solution that would integrate seamlessly into the product’s existing UI, positioned somewhere in the app where users could easily find it—or even stumble upon it.

At first, Britton tested the placement of the feedback request prompt within the Pendo Resource Center in the bottom right corner of the app. But she noticed that users weren’t frequenting that area of the product as much as she had hoped. So she got to work on a way to leverage the same functionality in a different area of the product—somewhere users would more easily spot it or land on it while moving through the SecurityScorecard app.

Show me the money

Britton positioned an icon in the top navigation bar of the product and linked it to a Pendo in-app guide. When a user clicked on the icon, a Pendo guide was activated. The guide contained a simple prompt asking for feedback. “[We ask users to] tell us how they’re feeling, give us their feedback, or tell us what they think about our product,” said Britton. “We’ve gotten a ton of feedback from that, which has been really cool.”

Britton shared another creative way she’s leveraged Pendo in-app to improve the product experience. Within SecurityScorecard’s free product, there are various paywalls to encourage users to upgrade to their paid version. ​​But a couple of those paywall opportunities accidentally slipped through the cracks during development. “We have an API with an endpoint users can leverage to build whatever they want and pull our data into,” Britton explained. “But it’s only available for our paying customers. Our free users can’t actually use it, but it looks like they can—so it’s really frustrating.”

This disconnect between the free and paid experience negatively impacted SecurityScorecard’s free users’ experience—many were getting very far down the process before eventually being blocked by the paywall. Britton knew that finding a permanent solution would require additional engineering resources they didn’t have at the time. So she turned to Pendo to come up with a quick stop-gap fix. “While we were waiting for a team to pick up that work and build the paywall for that feature, I thought, ‘I think we can solve this in the short term with Pendo,’” said Britton. Britton built out a Pendo guide, removed the option to dismiss it, and targeted it to only show to SecurityScorecard’s free users. Now, when free users land on the page, the guide pops up over the feature, positioned perfectly over the element. Britton explained that this tactic has proven effective as an upgrade tool. “We’re getting clicks and interest in our upgrade options from the guide,” she said. Plus, it was a highly effective and fast way to solve a major user experience (UX) problem without needing to rely on engineering resources.

The biggest win for Britton in both of these use cases has been how quickly and easily she was able to implement fixes to these otherwise resource-intensive tasks. The feedback SecurityScorecard has been able to collect via their Pendo guide has been a huge success, too. “Before, we mostly heard from our paid users,” Britton explained. “Now we’re hearing directly from our free users, and that’s just such a huge help as we build the product—it helps those users want to continue their relationship with us and eventually become a paid customer.”

Finally, Britton noted that these two use cases have paved the way for a product-led culture shift within SecurityScorecard. Seeing the success of these first two initiatives has inspired members of Britton’s team to look to Pendo to find creative solutions to other challenges. “Because of these and some other wins with Pendo, people are now asking, ‘could we just do that in Pendo?’,” said Britton. “It’s started to become this culture of ‘skip the line, run faster.’ How can we do this with Pendo today, right now, in five minutes? It’s been really exciting to see.” 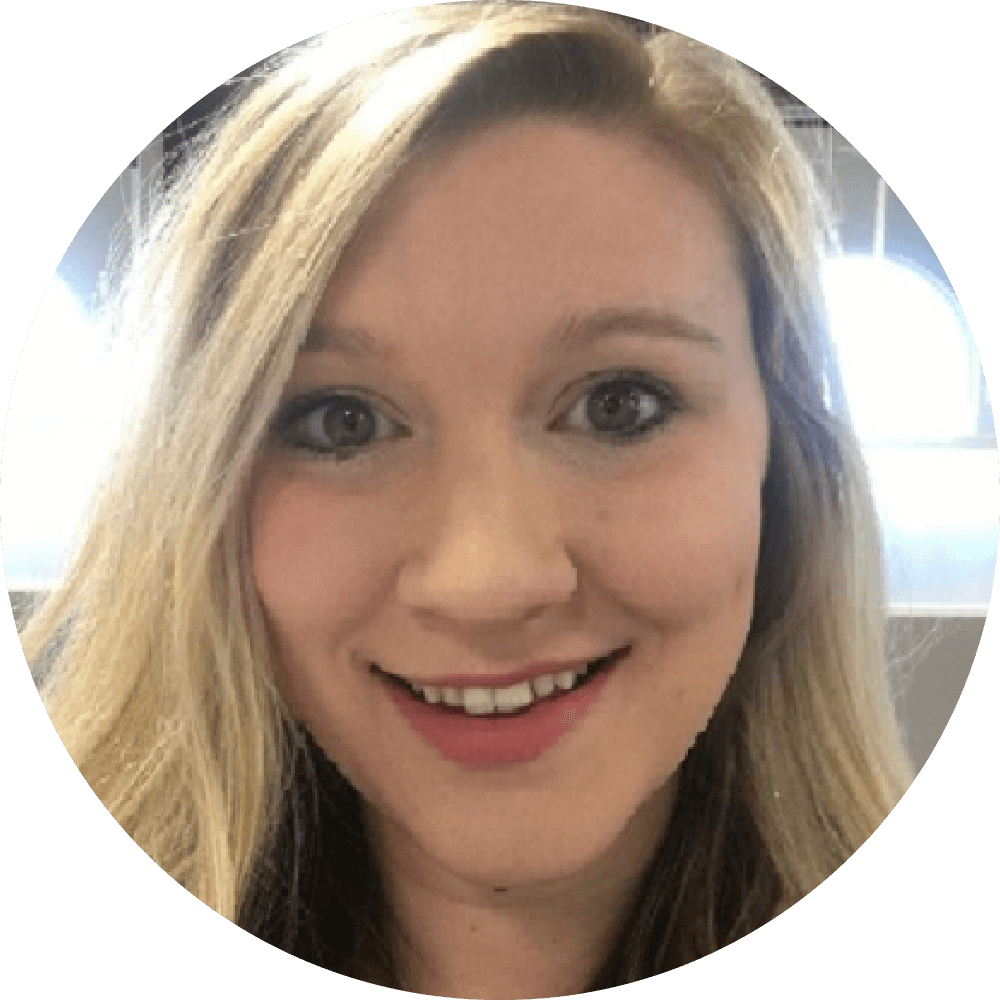 Delighting customers for the long haul