Faced with the first large-scale platform migration in its 25+ year history, Truckstop.com needed to find a way to move a diverse batch of customers with varying levels of comfort with change over to its new rate application.

By using Pendo, Truckstop.com successfully completed the migration while minimizing customer churn, and in doing so created a repeatable process for all future migrations.

Pendo’ing at TruckStop.com means being able to get something done quick and right. It just makes everything so easily accessible.

Taking a load off customer migrations

When Truckstop.com was first founded over 25 years ago, the company aimed to use the power of the Internet to build a better load board–the system that connects shippers and brokers with carriers to transport their cargo. In the years and decades since, they’ve done that–and much more. Today, Truckstop.com creates software solutions for every step of the freight-moving journey, from matching to payment. And they use Pendo to make sure there are no roadblocks along the way.

Case in point: Truckstop.com recently needed to plan its largest-ever migration of customers from a rate platform to its new and improved platform. Because its large customer base consisted of users with varying levels of comfort when it came to digital change, the company decided to take a four-phased approach to the migration.

In the first phase, it recruited customers to opt into the new platform using Pendo’s guides in-app. “These were self-identified early adopters who were more excited to give feedback,” said Cassidie Adams, a program manager on Truckstop.com’s product operations team. Recruiting these customers using Pendo worked. “We not only had great response rates,” Adams explained, “we more than doubled the quota of customers we were hoping to get with these opt-in prompts.”

Its remaining customers migrated over in the course of the next three phases, the final of which was the general availability (GA) of the new rate platform. Throughout each stage of the process, Truckstop.com used Pendo to guide their customers through what was coming. They also took customers’ temperature on how satisfied they were with the platform at regular intervals.

Truckstop.com used Pendo to deploy a set communications plan to customers throughout the entire migration process. Users would first receive “coming soon” notifications in the old app about the transition to the new platform. They’d also get “how to” notifications providing guidance around changes and new features. Finally, Truckstop.com would send an “end of life” message to users in the new platform alerting them to the imminent sunsetting of the old one.

As customers moved over, Truckstop.com used Pendo to survey them about their experience with the new product. This helped them to iterate and design based on user wants and needs. They also wanted to keep a pulse on customer satisfaction. Users would first be asked to rate their satisfaction in the older app before the transition began, which Truckstop.com used as a baseline rating for comparison. One week into the new platform, users would be asked to give their satisfaction rating again, followed by a final survey a month and a half into using the new platform.

Usually, Adams explained, the rating would dip when customers first shifted over due to lack of familiarity with the new layout and features. Over time, however, they saw that their guidance and feature notifications paid off as satisfaction ticked back up. “A month and a half after they’d been in, you could see customers were getting used to the new platform,” she said. “Their satisfaction ratings were sometimes a whole point more than they were a week in.”

Using Pendo, Truckstop.com led a migration so successful that it helped them create a standard process for all future ones.  “We were able to pull it off with very little churn, which was really exciting,” Adams said. “Another huge win was we created a repeatable process in terms of deploying guides at set times through multiple phases. That set the tone for all future migrations.” 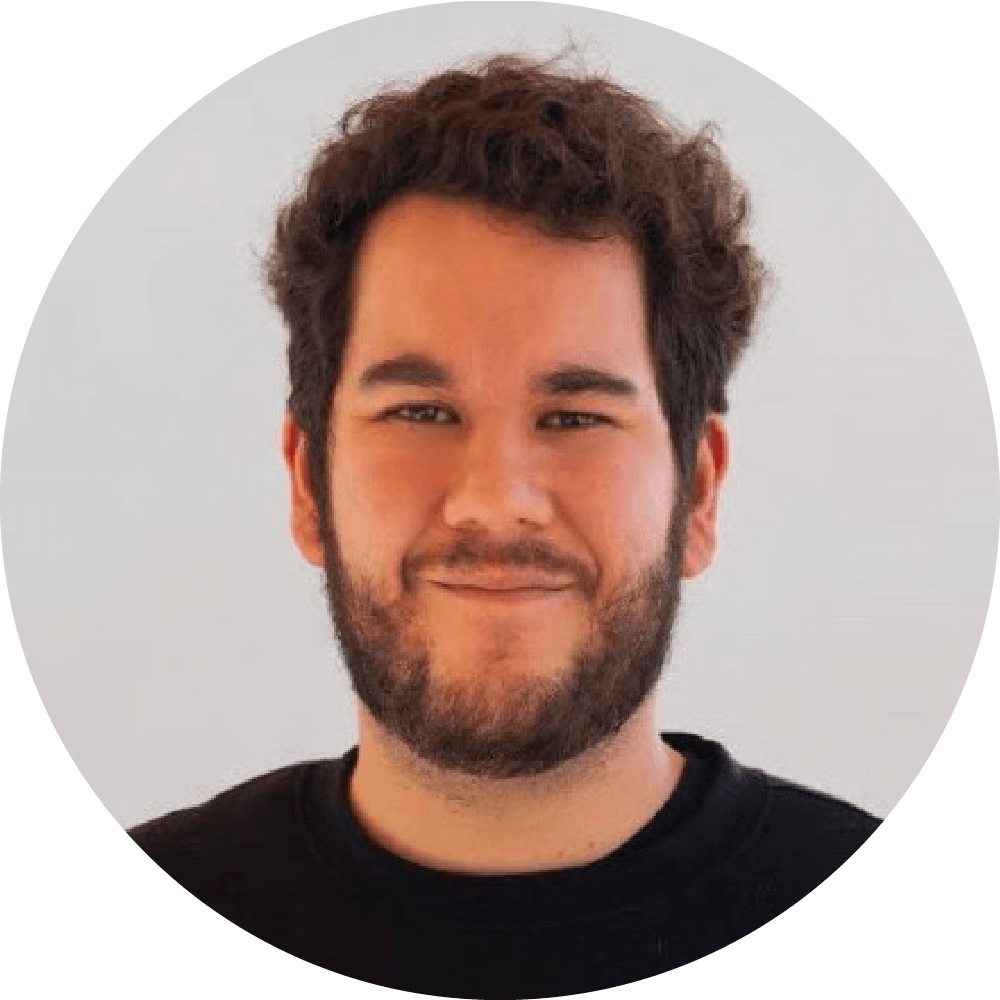